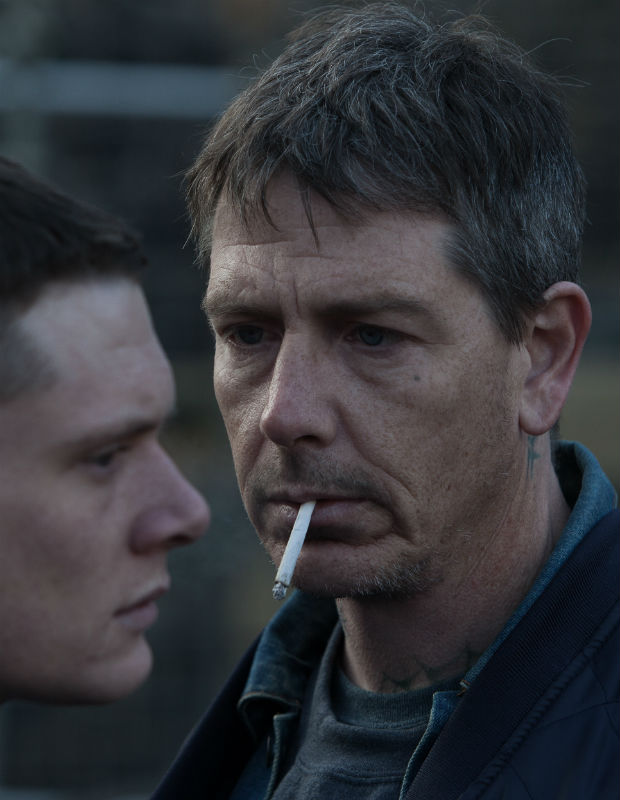 Will 2014 be another award winning year for Scottish Film?

With the release of five award winning Scottish feature films in 2013, we are optimistic that 2014 is going to be another good year for the Scottish film industry. Below is a round-up of Film City Glasgow’s involvement with ‘the big five’ 2013 films, and the awards and nominations they have received so far - Film City Glasgow clearly has the Midas touch...

The production team for UNDER THE SKIN (2013) [Director: Jonathan Glazer] made their home at Film City Glasgow, occupying one of our larger production offices as well as some additional smaller multi-purpose spaces. The majority of the special casting process (undertaken by Kahleen Crawford Casting) took place at Film City Glasgow; Glazer chooses to work with real life characters so this process was more extensive than most. As so often happens at Film City Glasgow, the director included shots of the building and the surrounding streets in the film. Since ‘Under The Skin’ involved the unique process of filming real-life, actress Scarlett Johansson is seen driving around the streets surrounding Film City Glasgow, speaking to unknowing locals. ‘Under The Skin’ was produced by Seventh Kingdom Productions.
'Under the Skin' received nominations for Best Director (Jonathan Glazer), Best Actress (Scarlett Johansson) and Best Technical Achievement; for both sound design (Jonnie Burn), and music (Mica Levi), at the 2013 British Independent Film Awards.  The film was also nominated for the Golden Lion Award at the 2013 Venice Film Festival and Best Film at the London Film Festival.

FOR THOSE IN PERIL (2013) [Director: Paul Wright], starring George Mackay, Kate Dickie and Michael Smiley, was cast by Kahleen Crawford Casting, who are based here at Film City Glasgow. The Scottish crew members were also interviewed at Film City Glasgow by Warp X Films, before filming on the East Coast of Scotland. ‘For Those In Peril’ was produced by Warp X Films.
'For Those in Peril' won Best Feature Film at 2013's BAFTA Awards Scotland, with George MacKay receiving the Best Actor award for his role in the film.  MacKay's performance was also recognised at the 2013 Stockholm Film Festival where he collected the Best Actor award.  In addition to this, the film’s director; Paul Wright won the Douglas Hickox Award (Directorial Debut) at the British Independent Film Awards 2013.  As well as winning four awards in 2013, 'For Those in Peril' also received nominations for awards at the Cannes Film Festival, the Sydney Film Festival and Edinburgh International Film Festival, among others. The film has been nominated for Outstanding Debut by a British Writer, Director or Producer (Paul Wright/ Polly Stokes) at this year’s BAFTAs. It has also received nominations for Breakthrough British Filmmaker (Paul Wright) and Young British Performer of the Year (George Mackay) at the upcoming London Critics’ Circle Film Awards 2014.