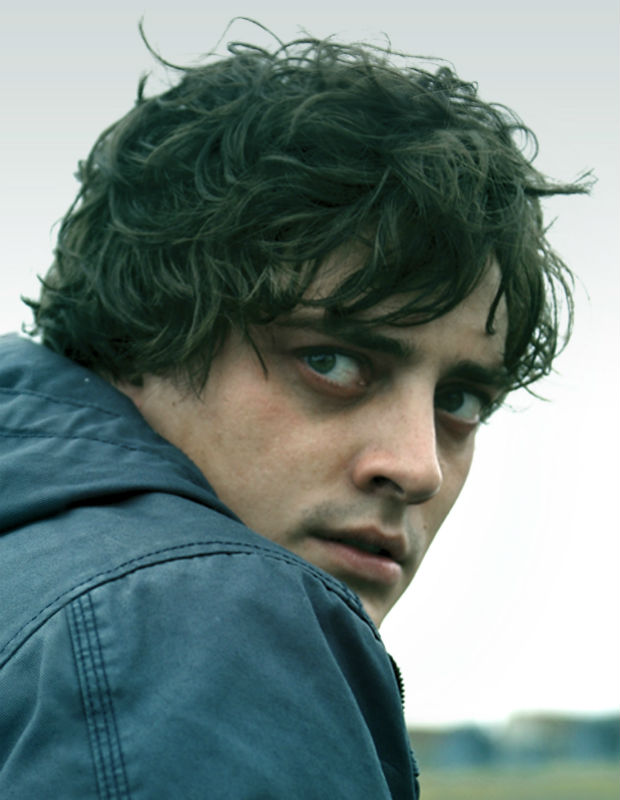 CITADEL had its IRISH PREMIERE at The Galway Film Fleadh. The amazing cast attended along with Ciaran, and producers, the audience were on the edge of their seats as Citadel won Best First Irish Feature Film award.

Citadel was produced by Sigma Films, Film City Glasgow was used as a build space, filming location, rehearsal and read through space.